To all those that have served or are serving, My most heartfelt and sincere THANK YOU for your service. 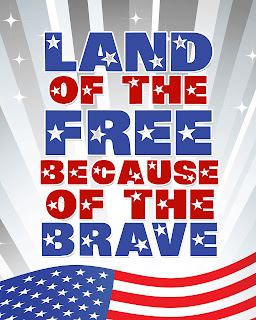 Social media is the bane and black hole of our time.  What I thought started out as a wonderful new communication tool has turned into a dark abyss of overly sensitive cry babies and stereotypical jerks.  I have all the major profiles in the social media outlets, I have also connected with people that I thought I had lost touch with many years ago and also made some good lifelong friends via social media.  So it's not all dark, but folks, it's pretty dark at times.

But lets face it, people do and say some of the stupidest things that you know damn well they would never do if they were standing there right in front of you, am I right?

So I want to take some time today to talk about what is not acceptable behavior on social media.  Because, it seems to have taken the place of actual human interaction, there needs to be some ground rules... 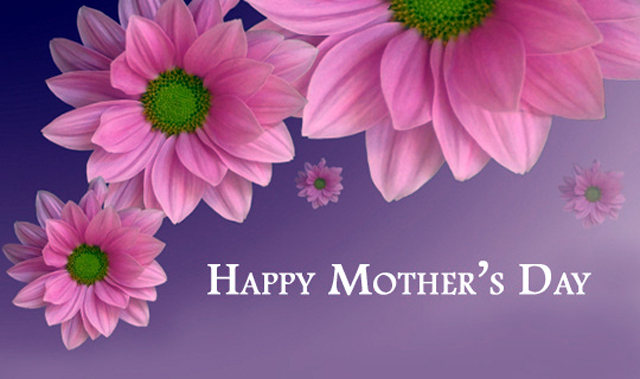 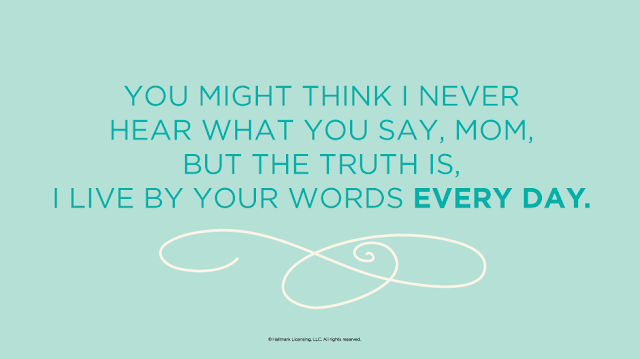 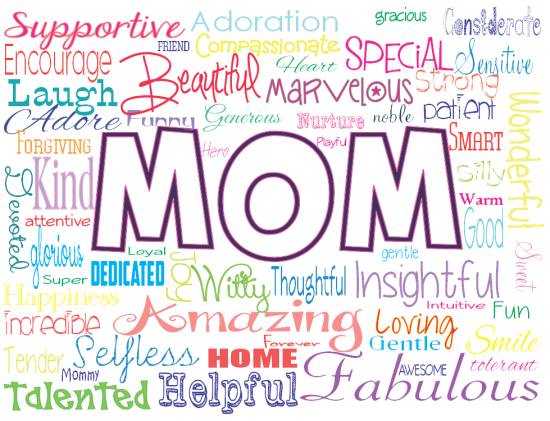 Some day there will come a time, when you can no longer call or see your mom and tell you that you love her.  Don't let those moments slip away.  Let your mother know how much you love her, don't regret not telling her one day.
Posted by The Jaded Mage at 10:00:00 AM

All Clogged Up - Common Problem After Bariatric Surgery 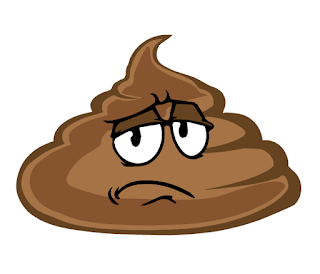 There is a lot of things your bariatric team usually don't tell you before you actually have bariatric surgery.

Maybe they don't say anything because they don't think about it or don't think that it's a point that should be mentioned.  They usually only tell you the bullet points they have in their presentation to persuade you to actually have the operation.  Lets face it, it's a major life changing thing that you are doing to yourself and maybe there just isn't enough time in the day to go over every little single thing that may or may not happen to you, right?

Well I'm here to tell you the good, the bad and the ugly of what happens to a person after they have Bariatric Surgery.

This is a very real problem and more than just annoying, it can damage you, keep you from losing weight and cause havoc with your insides.

I found that initially it wasn't much of a problem.  I have never been a "regular" pooper but I'd say about 9 months after I had the surgery, things went south and have never really corrected themselves without some help.  I thought at first it was because of the matra, "protein first" and I dutifully always ate my protein before anything else.  Anyone with this tube of a stomach can tell you, if you eat protein first, there isn't really much room for anything else.

I also thought that maybe it was all the vitamins you take at first?  I was on a multi + iron, b-12 sublingual and b-6 sublingual.  Or maybe I wasn't getting enough fiber?  After all, I don't really eat bread anymore except for the occasional piece of toast.  I have also been told that it could be because I am dehydrated and do not drink enough water during the day.  Water is hard for me, I have to mix things into it to get it down.

Whatever it is, it seems that I am not in the minority when it comes to this problem.  I have spoken to many people with the same issue and it seems the majority of them deal with it the same way, which is gentle laxatives a couple times a week.   I have to say, it's probably not the BEST way to deal with it, but it is the easiest.  Also on a side note, you can become addicted or at least dependent on laxatives, so you should only take them if you haven't pooped for at least a few days.

The other thing I want to mention is that most of the people that I have spoken to about this, report that the constipation that they are having is the hard nugget type which usually indicates that you are dehydrated or are lacking fiber. As much as I can say that I have tried to increase both of these things by drinking more water and eating fiber chewys by the handful, neither of those things helped me in any way.

I am starting to think that maybe this is just the new norm for me?  Maybe because food metabolizes differently for me now, this is just the way that it is. Whatever the cause or case, I have found that it's a very common occurrence that is seldom spoken about or addressed by your medical team.  It is however something that you should know before going into this.  I'm not saying that its bad and not to get this surgery because of it, I think that the health benefits far outweigh the minor annoyances, but it's something you should know that may or may not happen to you.  💩