In My Time of Dying...want nobody to mourn 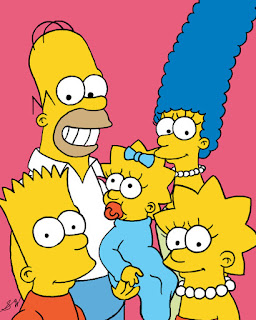 The term "Family" is sometimes overused and under appreciated.

A few weeks back, a relative that I re-connected with on Facebook passed away.  But before he did, we had yet another argument on Facebook where I once again unfriended him (this has happened before but yet I try).  Apparently for the last time.

It's been a few years now that I have also cut off a good portion of my family.  Aunts, Uncles, Cousins.  We had been estranged for quite a while, probably the good portion of 20 years or so.  While I thought at first it was nice to reconnect, what I didn't know at the time was that these people, and myself, have changed since the days where we would have dinner every sunday at my grandmothers house.

Time and life circumstances change people or they keep them stagnant and blindly ignorant.  Life changed the person that I was, and the blinders that most people wear, made half my family blindly ignorant, closed minded and nasty people.   I would have liked to remain at least civil to some of them but the outcome of certain events just would not allow it to be so.

My life is no better or worse with or without them.  After all, it's been a good 20 or more years since I've seen or broke bread with any of them really.  I believe the last time the whole family was together was at my grandmothers funeral.  Which always makes me think, when she passed, the family crumbled.  Sad but true.  It happens to a lot of families.

Time changed me and the way that I view the world.  I wouldn't say that I have had a hard life, but I have always worked and paid my own way.  I've walked with the rich, drank with the poor and partied with the best of them.  I've seen harlem at 3am on a saturday night, people shot and the aftermath of suicide.  I have struggled with my own demons a few times in my life, but I've come out with a clean conscience on the other side.  I'm good with the person that I have become.  I have empathy and compassion for people who haven't been as lucky in life as I have.  I have kind words for those who need them, and harsh words for those who pretend to know my life.

agree with what others have to say.  I try to make valid points when I have a conversation.  I don't claim to know everything, I hope that I will still be learning till the day I die.  Which brings me to the the point of this post.

When I am close to death, I don't want to have any loose ends, things that I should have done or wanted to say but never did.  I don't want to start fights with my (remaining) relatives thinking there will be time eventually to make up.  I want to live my life in the here and now.  I don't want to argue with people every chance I get or continuously harass people because I know they may not be in the same mind as me.   I can live with the differences as long as I'm not forced to hear about it every day.

I think the lessons I learned from this past circumstance are that Facebook not only brings people/friends/family together, it also tears them apart.  It's hard to hear the inflection in a person's voice when you are reading what they wrote not listening to what they say.  The other thing is, if you don't like what you are reading...just scroll on by, there is nothing saying you HAVE to comment on every post, especially if its family! 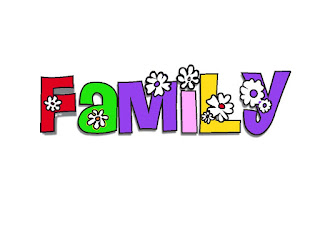